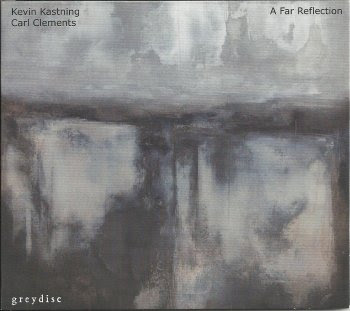 Kevin Kastning and Carl Clements have a brand-new album out.
"A Far Reflection" is the duo's fourth release on Greydisc Records.

The result is a beautiful voyage, directed by Kevin Kastning's 36-string double contraguitar, his 30-string contra-alto guitar and ebow, and by Carl Clements' tenor and soprano saxophones, alto flute and Bansuri flutes.
A journey in sounds.
Combining the beautiful tone and a huge range of Kevin's guitars with Carl Clements' Bansuri flutes is unlike anything I heard before.

Here's a track from one of their previous albums.