The new Whitesnake album got released in various forms and shapes. One of them is the so-called "Snake Pack" edition. Published by Future Music, you get a magazine, a poster, a set of pick-ups, a button, AND a CD of the new album, with two bonus tracks. 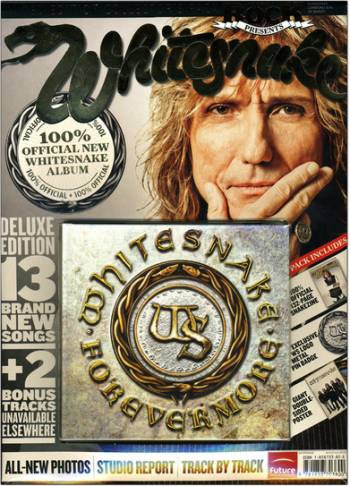 And it's the bonus tracks that made me mention this album in these very pages. The two tracks, "Slide It In" and "Cheap And Nasty" are from the band's 1990 Donington Festival concert.
This concert will be released on DVD and on double CD in a couple of weeks, and we already can get a little taste of it on the Snake Pack package.
In 1990, Steve Vai was part of the band, and he performed with the band at Donington. Should be a nice DVD...
And in the meantime, the Snake Pack edition of "Forevermore" got added to the U.M. Archives. 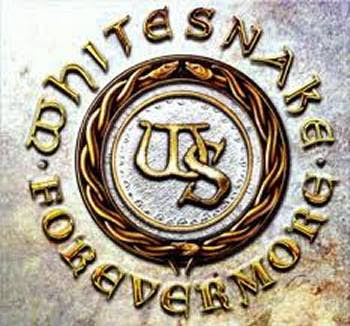