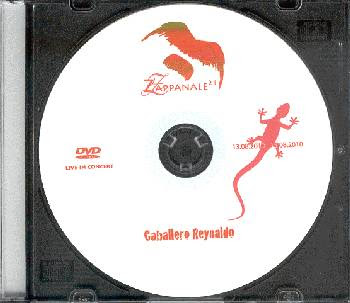 Here's another of those Zappanale concerts that I have fond memories of.
Caballero Reynaldo doing country & western versions of Zappa songs in spanish and in english.
Hilarious, and beautiful.

A recording of the main stage concert of Caballero Reynaldo was made available on DVDR at the festival. Data has been added to the United Mutations Archives.

Keep in mind that Caballero Reynaldo will be performing at the Yellow Snow Festival in Larvik, Norway, next month. 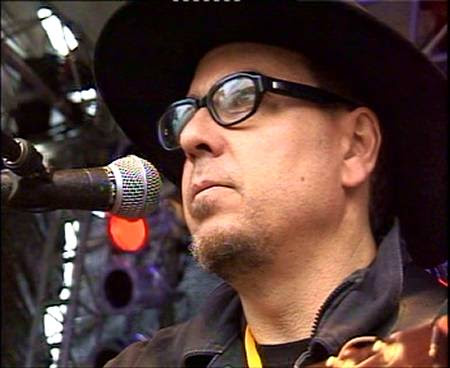 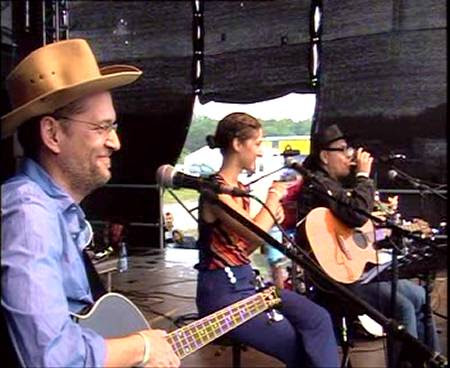 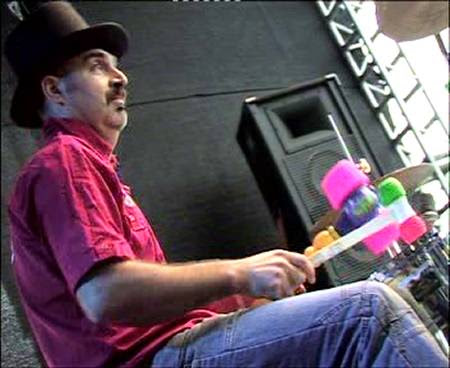