ZAPPA ON DVD-BOOTLEG: THE CHORUS AND THE CLUB 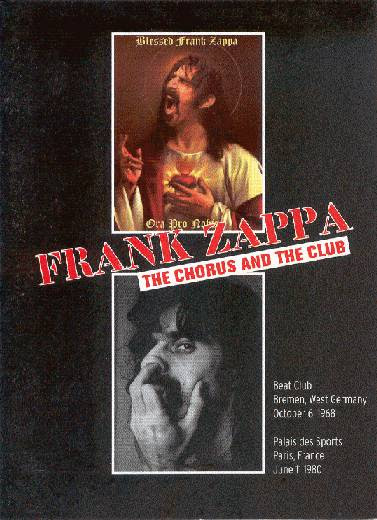 We've seen this exact same bootleg about three years ago, released by Apocalypse Sound.
The same material in a different package: