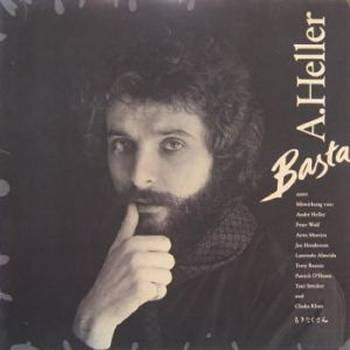 Earlier today, I added the data for another Zappa-linked album to the United Mutations Archives.
I have never actually heard the album, so I can't tell you what it's like, but it does feature a nice bunch of Zappa alumni: Terry Bozzio, Patrick O'Hearn, Ed Mann, Vinnie Colaiuta, and not in the least Peter Wolf all participated.