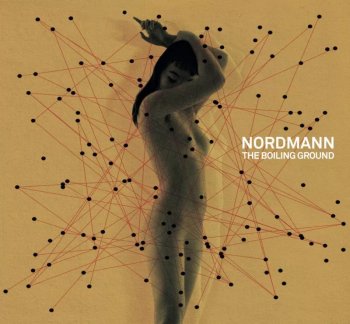 Nordmann is a jazzrock quartet from Ghent, Belgium. The band formed in 2012 (students at the  jazz conservatory) and released their first EP in 2014.
The first full album saw the light of day in 2015. "The Boiling Ground" is their second album.
Superb artwork by Sammy Slabbinck and great music.