The recently released  (and excellent) "Dr.Demento Covered In Punk" album was mentioned in this blog for including two Frank Zappa compositions.
The first one being The Missing Persons performing 'Disco Boy', the second one The Meatmen doing 'My Guitar'.
Some of you might want to know that the album was released :

On green, pink and yellow vinyl, 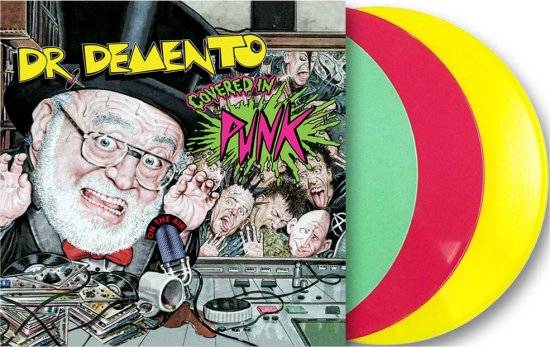 And on splattered vinyl. 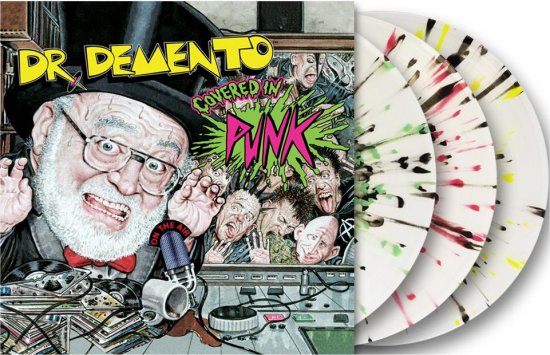