Zappa Grand and Petit Wazoo trombone player Glenn Ferris has also recorded with Tim Berne.
You can hear him on "The Empire Box" 5 CD set from 1999, a collection of previously released vinyl albums. 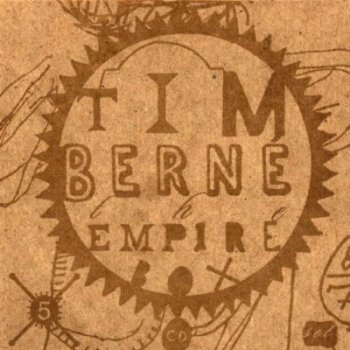