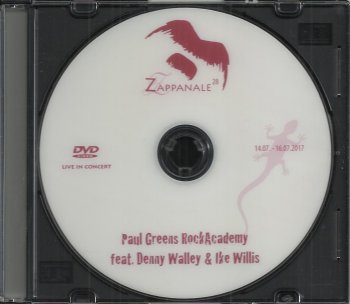 Adding data to the United Mutations Archives, here's the recording of Paul Green's Rock Academy from Zappanale 28 (= 2017)
The band had done an opening act at the warm-up party in the center of Bad Doberan one day earlier, but this was their first concert on the main stage.
(they came back two days later to host the "Goodbye Session".

Limited edition of 20 copies - sold at the zappanale festival. 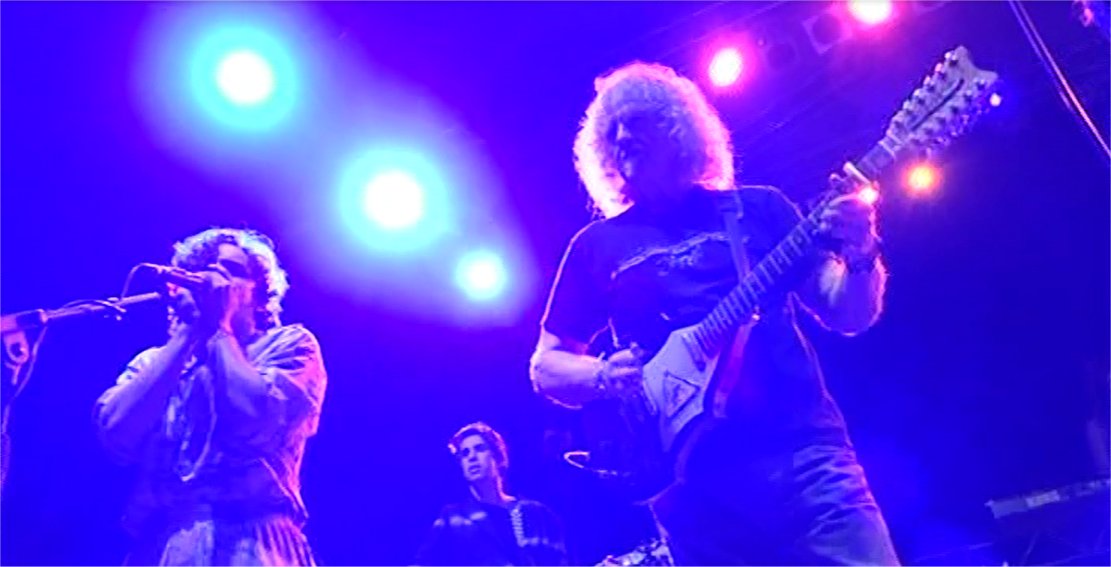