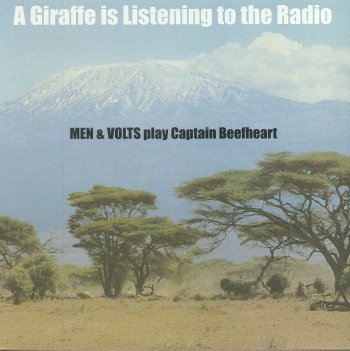 Finally !!
An official release by Men & Volts on which they perform the music of Captain Beefheart.

Men & Volts started out as a band that played the music of Don Van Vliet (Captain Beefheart). Later they made some excellent albums, "Rhythms & Blues" (1982) and "Hootersville" (1983), amongst others.

Released on vinyl in a limited edition of 300 copies !