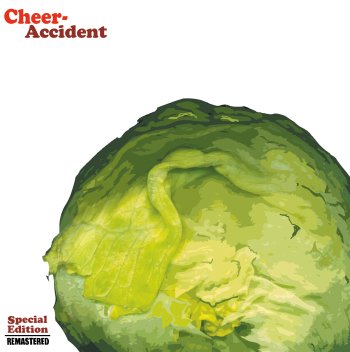 Originally issued on CD in 2000, "Salad Days" has been issued on both the CD and the vinyl format.

This is not the most accessible album of the Chicago-based band. Co-produced by Steve Albini, the listener is offered rock rhythms and progressive grooves mixed with dream-like psychedelic escapades.
The album ends with 'Salad Day', an 18-minute opus that will have you glued to your headphone.