The Fall recorded Frank Zappa's 'I'm Not Satisfied' and released it on their 1995 album "Cerebral Caustic".
The band also used to perform 'Hungry Freaks Daddy' in concert.

The enhanced version (US only) of The Fall's "Reformation" album, released in 2007, included a video of the band performing 'Hungry Freaks Daddy'. 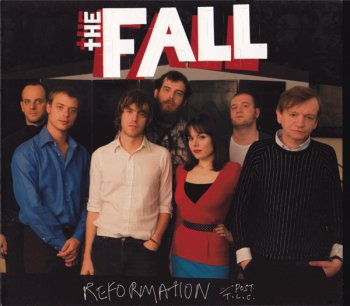