Early 1997, The Residents released "Pollex Christi".
Or as our Eyeballed Friends described it: The Residents Perform N.Senada's "Pollex Christi", N.Senada being one of the mysterious Residents' collaborators.
At this point, it might be interesting to add that Captain Beefheart And His Magic Band recorded "Trout Mask Replica" in a house in Ensenada Drive...
I'm not saying that N.Senada was Don Van Vliet. I just think that it's a nice reference to an obrious influence. 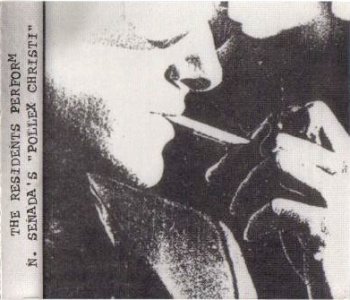 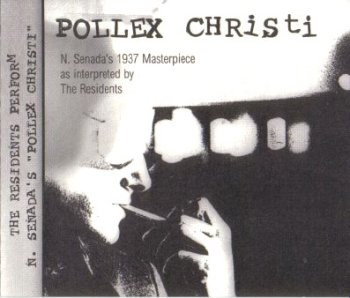 An abridged version got released on the "Roosevelt" album.