Lots of things are happening with The Residents.

There's the "Theory Of Obscurity", the documentary on the Residents that premiered last week. 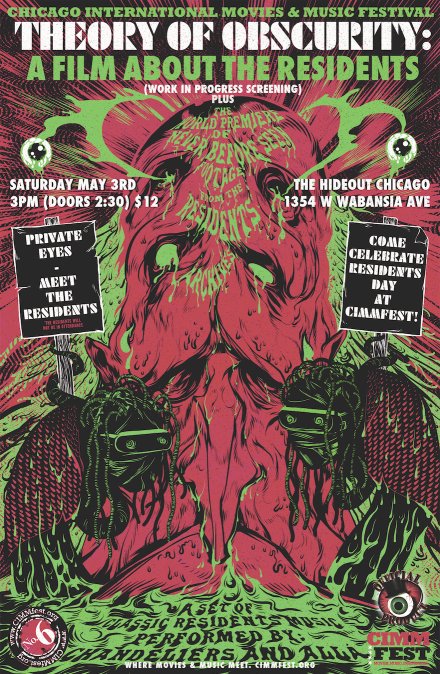 In the meantime, The Residents toured Europe, presenting the final part of the Randy, Chuck and Bob trilogy. 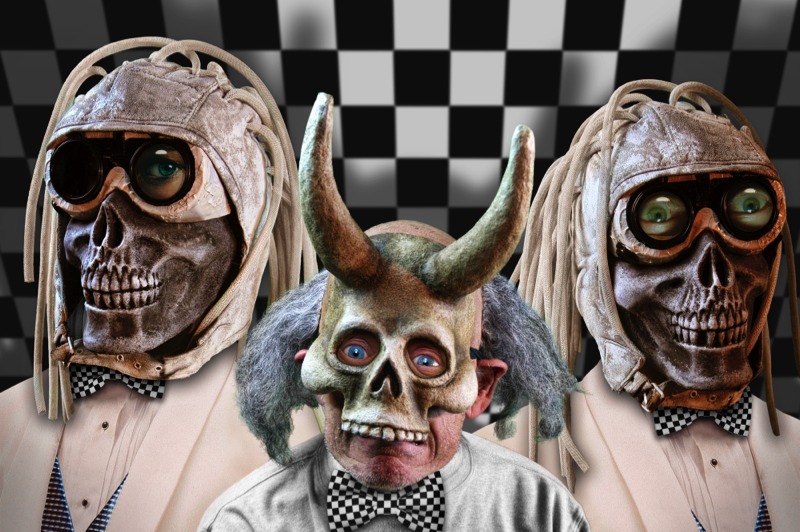 To be quite honest, the previous show hadn't really impressed me. It was the Leuven (B) show, where the sound was quite bad and the lighting was a disaster (a spotlight in our face, to be exact). Details maybe, but enough to ruin the experience.
This time, I went to Ghent (B) where I watched an enjoyable show: seated, not too loud, able to hear everything the way that it should be.

The trilogy started with a series of concerts in 2010, called "The Talking Light" and was all about death and ghosts.
The second part toured last year. It was entitled "Wonder Of Weird" and it was all about love and sex.
This time the focus was on bearth and rebirth.
You get the picture : the circle of life, in reverse.

The show itself was quite good. The played some great stuff in surprising arrangements.

Here's a great set of pictures from Eyeballmuseum, taken during the Düsseldorf concert. 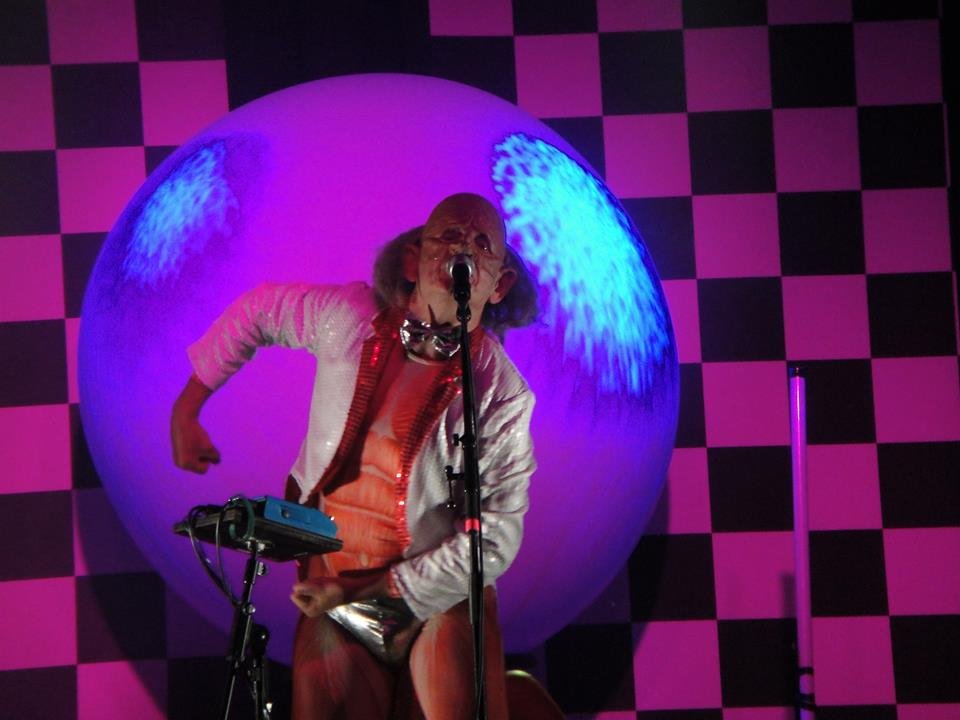 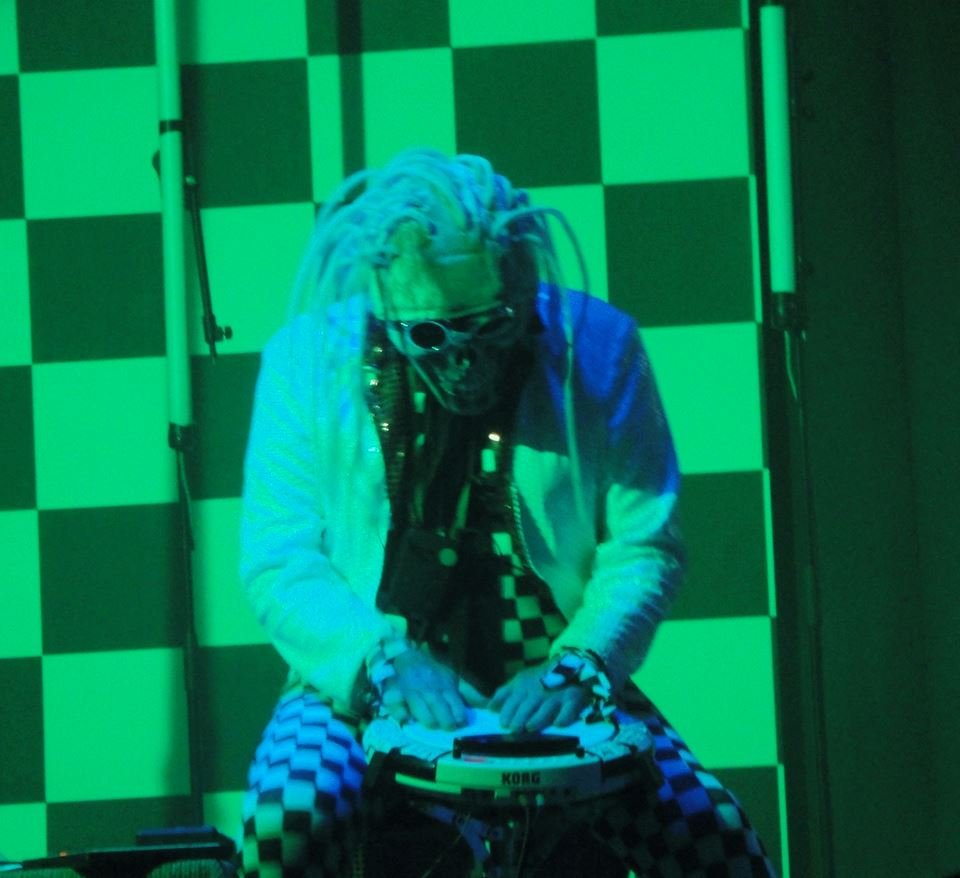 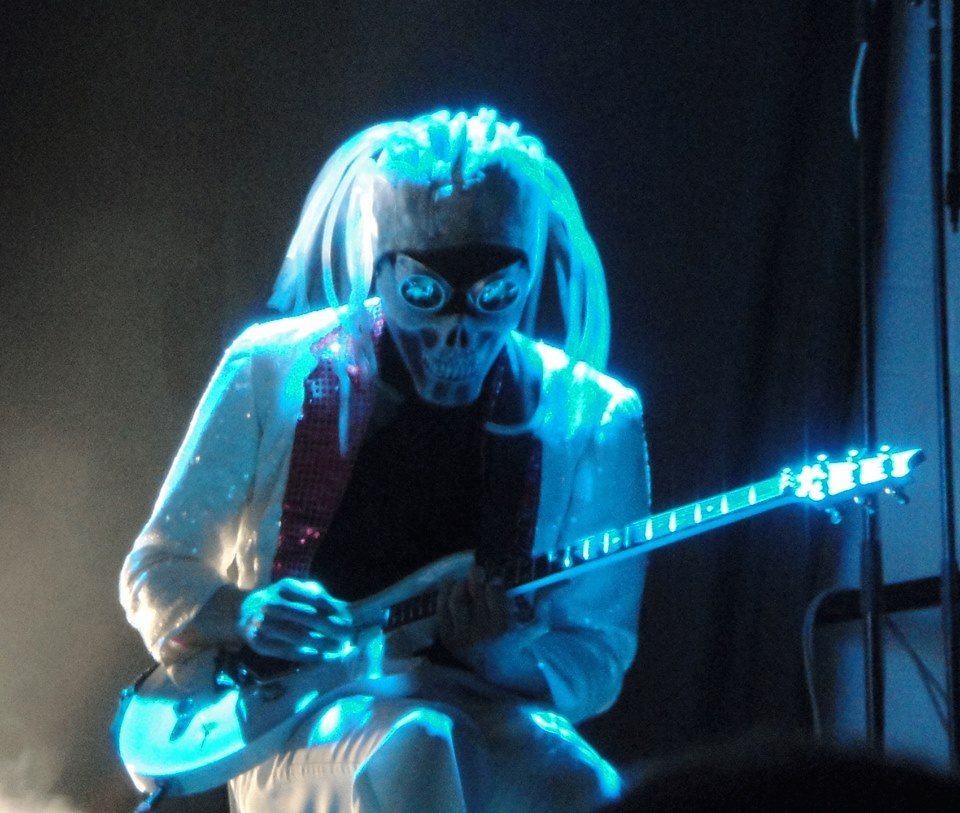 Another highlight is the recent batch of releases. "Santa Dog", the 2 x 7" did get a re-release, and there's also the new "The Wonder Of The Weird" 2 CD set. 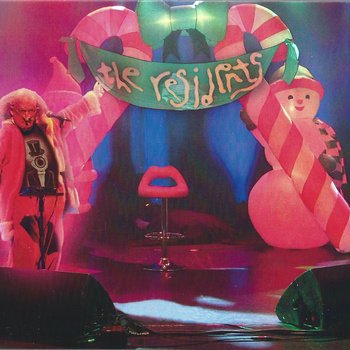 "The Wonder Of Weird" got a genuine CD-release. 400 numbered copies, factory pressed. An extra 90 copies, this time on CDR, were sold on the recent tour.
Dispite my bad experience during the Leuven 2013 concert, I have to admite that this is a fine album. A very fine album indeed.