GARY LUCAS - BEYOND THE PALE 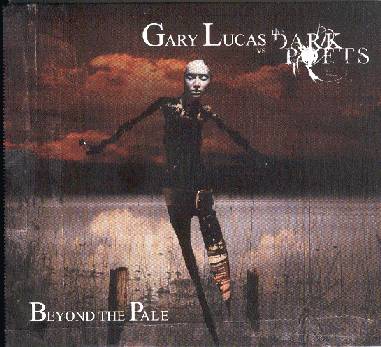 Gary Lucas has a new album out.
And, yes, The Dark Poets contribute to half of the tracks on this disc, but there's also a couple of solo tracks, collaborations with sample wizards, and even a Gods & Monsters recording on it.
So the title might be a little misleading, but "Beyond The Pale" is a fine album.
If you're in to the music of Gary Lucas, you don't want to miss this one.
Geplaatst door UniMuta op 11:54 AM