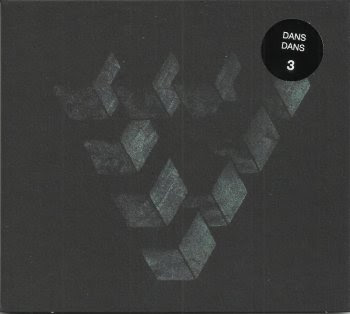 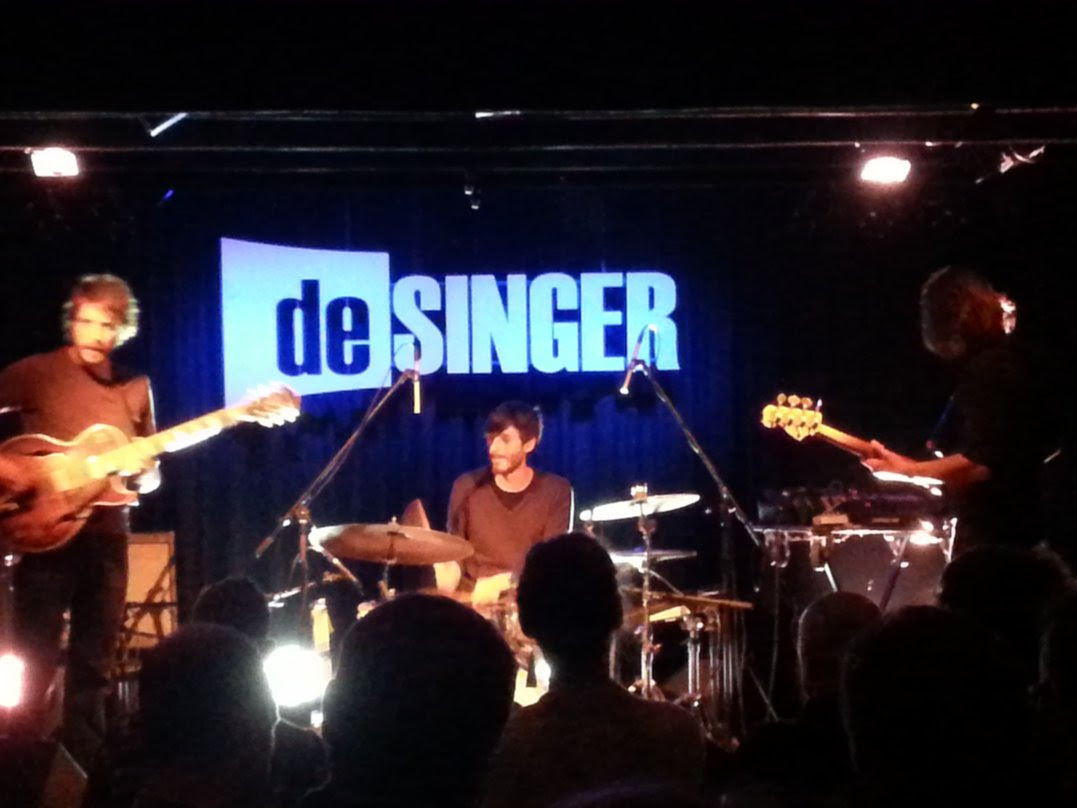 It's quite impressive to see (and hear) the sounds that Bert Dockx gets out of his guitar (a semi acoustic George Benson signature Ibanez). Just take a look the gear that he uses... 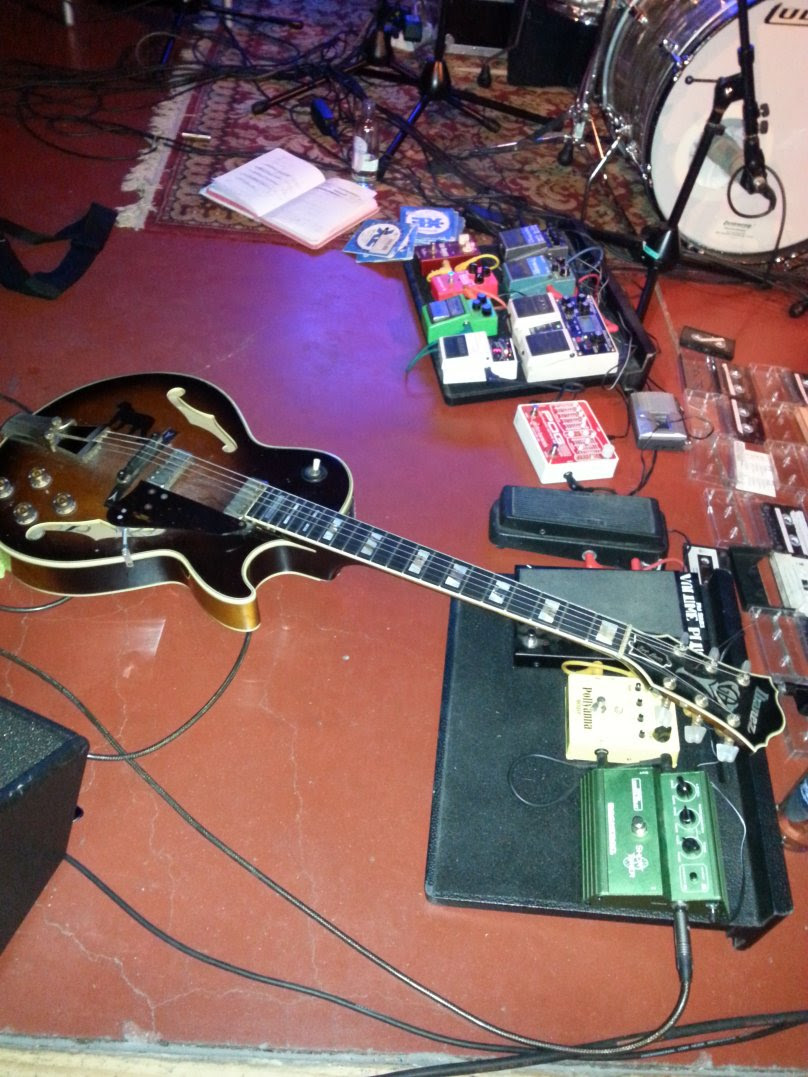 The trio is promoting their latest album, "3".
I brought it home after the concert, and I've been playing it at least two times each day.
From the first seconds, you get the typical and familiar sound that is Dans Dans.
8 compositions, three of which were written by Frederic Lyenn Jacques, three by Bert Dockx, one by Stelios Chrisinis and one by Duke Ellington.
Highly recommended.