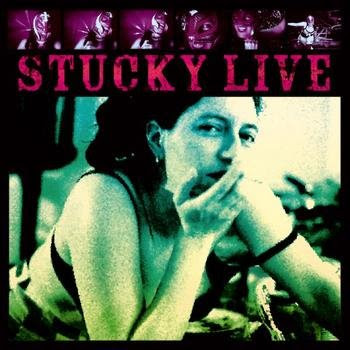 Erika Stucky's biography reads like a novel: born in the sixties in San Francisco; from Swiss parents, and they all moved back to Switzerland in the seventies ; Erika studied drama and jazz in Paris ; started The Sophisticrats in 1985...

Do you remember The Sophisticrats? They released this fine album in 1990: "Four Singers And Bass" on which they covered Zappa's 'Cosmik Debris'.