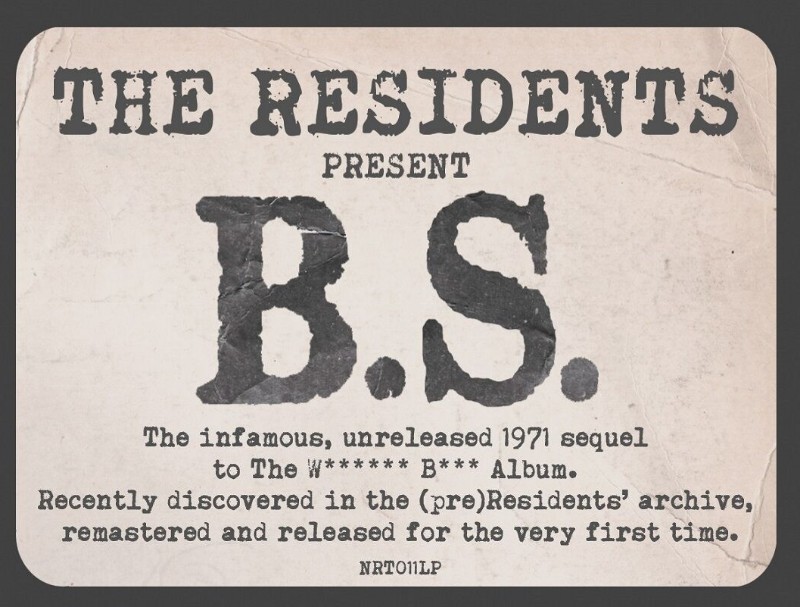 Includes Snakefinger's (speeded up) guitar version of Frank Zappa's 'King Kong'. The same version is also to be found on the 1991 "Day-Dream B-Liver" album, or on the "Eat Exuding Oinks" album from 2002, but here it is on the album it was intended for.

And there's also the second track on side two, the tribute to N.Senada (Bavarian composer and music theorist who collaborated with The Residents), but I like to think of this as a link to Ensenada Road, where Captain Beefheart and His Magic Band recorded "Trout Mask Replica".

Email ThisBlogThis!Share to TwitterShare to FacebookShare to Pinterest
Labels: captain beefheart, others of invention, residents, zappa