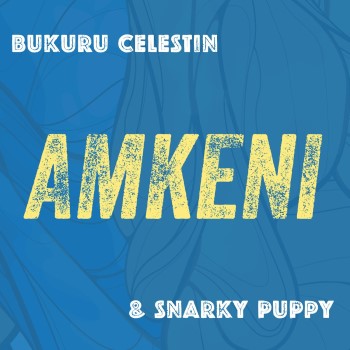 When chief pup Michael League met Bukuru Celestin at the Music Lab at Jefferson Center in 2009, Bukuru had about 40 songs fully composed, recorded and produced on one of the Music Lab's computers.
As Michael explains in the liner notes: "... so my role was basically to take the music out of a 100% authentic Tanzanian / Burundian context and meld it with Snarky Puppy's sound and strengths."