The stream of semi official releases just doesn't stop.
And all of the titles are getting both a CD and a vinyl release. 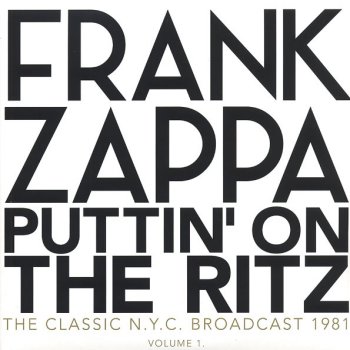 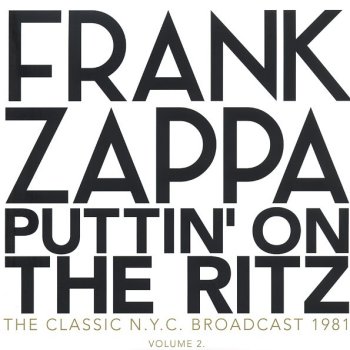 Both of these 2LP sets were previously released as one 4LP box set, and also as a 2CD set. 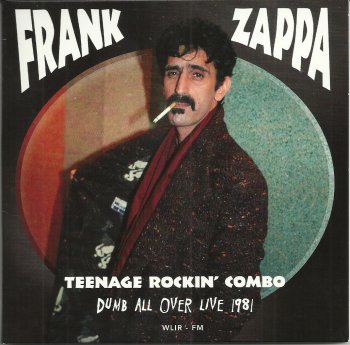