THINKING PLAGUE - IN THIS LIFE 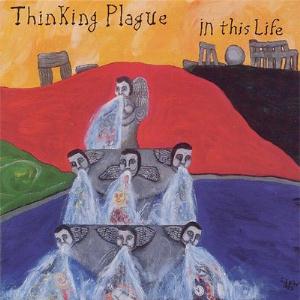 Twenty-five years ago, Thinking Plague released "In This Live". It was their third album at the time and it got released by Recommended Records.
Cuneiform is now re-releasing the album, newly remastered.

Thinking Plague's music is a mixture of progressive rock and jazz elements. Some call it Rock In Opposition, or also Avant Rock.
"In This Life" is considered by some as the band's best album. I only know that I like it. Especially the contrast of Susanne Lewis' vocals and the solemn sounding instruments.

Despite some ups and downs and changes in line-ups, the band is still around.


-
and a recent live clip