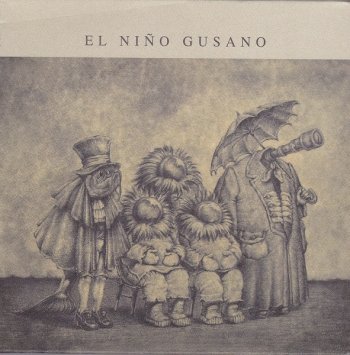 A couple of months ago, I discovered that El Nino Gusano's contribution to the first volume of the Spanish Unmatched series (by Hall Of Fame, 1997) could also be found on an album that the band released three years after the Unmatched tribute album. The song in question was Frank Zappa's 'Baby Snakes', the album was called "Fantástico Entre Los Pinos" (2000).
It became even more interesting when I found out that El Niño Gusano's label had released the band's complete works in a 5CD-box earlier this year.
Music without compromises, wrapped in beautiful albums.
Here are the album covers (artwork by Oscar Sanmartin Vargas !!) 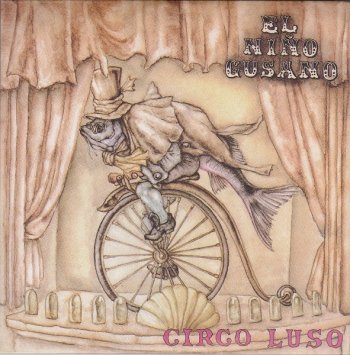 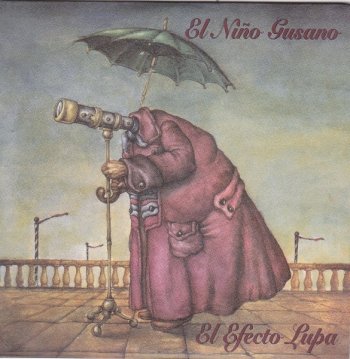 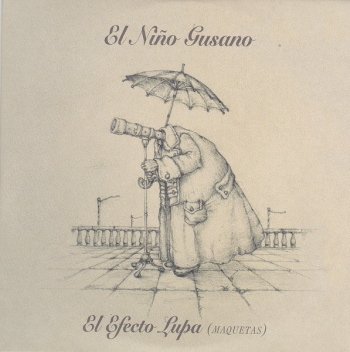 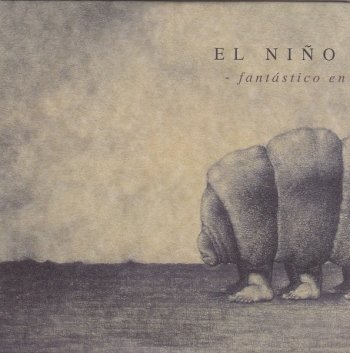 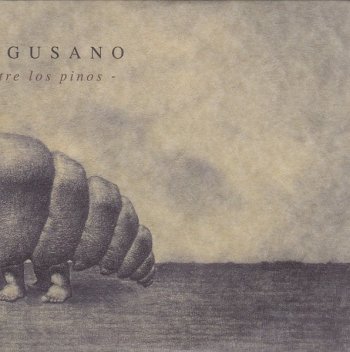