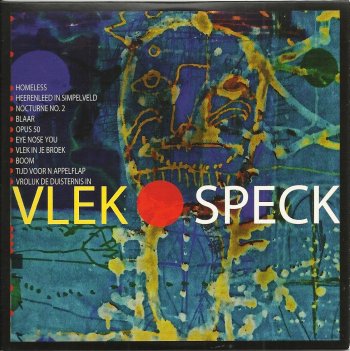 If you're into Dutch improvised music, you should be familiar with Palinckx. The band Palinckx was build around Jacq and Bert Palinckx and released 2 LPs and 11 CDs between 1984 and 2006.
More recently the Palinckx brothers have created Vlek, a Dutch improvised music septet that has its roots in 1970's psychedelic and progressive music.

A new album is in preparation and should be out in a couple of months.