THE TUBES - GOIN' DOWN 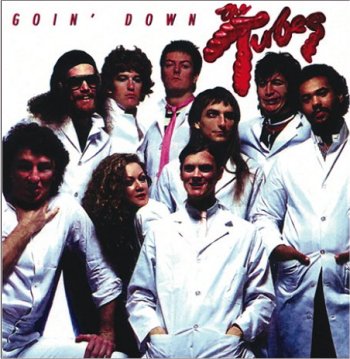 Don Van Vliet (AKA Captain Beefheart) contributed to The Tubes' "Now" album that got released in 1977.

The same album also included The Tubes' version of Don Van Vliet's 'My Head Is My Only House Unless It Rains'. A great version.
This track can also be found on "Goin' Down", the 1997 compilation album.

Data have been added to the United Mutations Archives.