The late Chris Sievey was known to the world as Frank Sidebottom.
Musician and comedian Frank Sidebottom did concerts, radio-shows and got to be seen on tv every once in a while as well.


Sidebottom reworked and recorded Don Van Vliet's 'Mirror Man' and 'Gimme Dat Harp Boy'. Both tracks got released on vinyl in 1988 on his "13:9:88" album.
The tracks can also be found on a couple of compilations.
Here's some of his fabulous album covers : 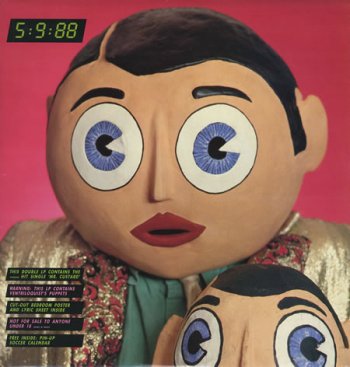 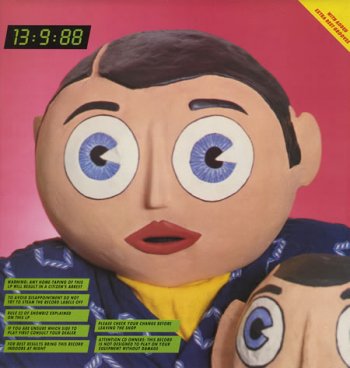 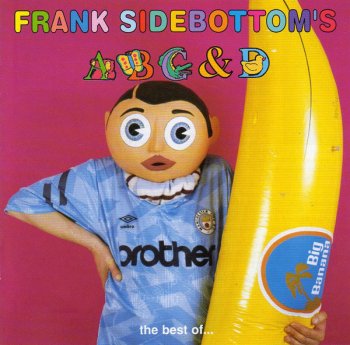 Here's the 1999 compilation CD. With both of the Beefheart songs. 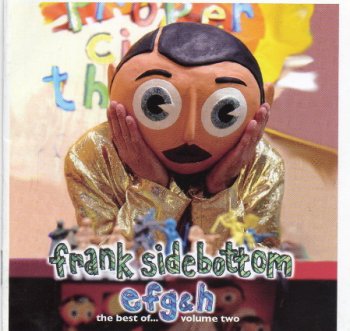 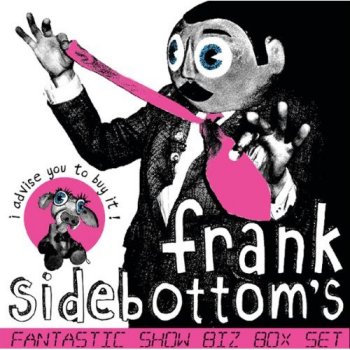 And this is the ultimate Frank Sidebottom box set, collecting all his vinyl releases (a number of 12"s, a 10", and both of his albums) on CD, plus a DVD