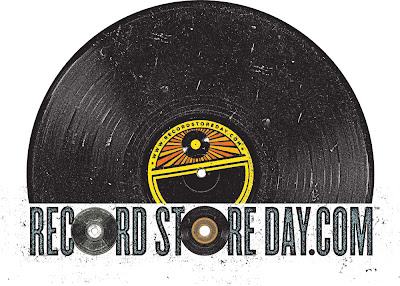 The next annual Record Store Day will be on April 21, 2012 !!
It'll be like Christmas in April, as Sundazed Records said. They'll be releasing a number of titles for the occasion, including a double 7" Beefheart set. It'll be a rerelease of Beefheart's first two A&M singles. From 1966.
Record Store Day Belgium will be joining the festivities with a.o. a limited edition by Mauro Pawlowski.
Geplaatst door UniMuta op 12:38 AM