Somewhere in 2007, Mike Reed started his tribute series to the Chicago jazz, blues and improvised music scene from 1954 to 1960.

"Proliferation", released in 2008, included a number of compositions from that period, as well a couple of originals dedicated to that era.

"About Us" was the second installment of the series. Mike Reed invited three influential members of the Chicago jazz community to participate in the recording. As a result, David Boykin, Jeb Bishop and Jeff Parker guest.

"Stories and Negotiations" is the final album in the trilogy. This time the ensemble is joined by three vintage Chicago masters: trumpeter Art Hoyle, tromboninst Julian Priester, and tenor saxophonist Ira Sullivan.

Needless to say that this series is essential listening for everyone who wants to learn more about the Chicago jazz scene.
& it comes as no surprise that two of these albums include Sun Ra compositions. 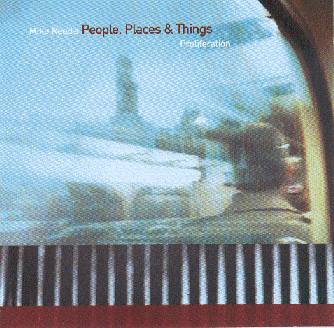 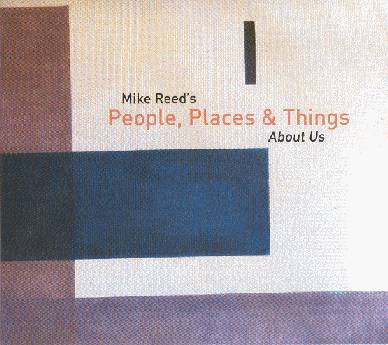 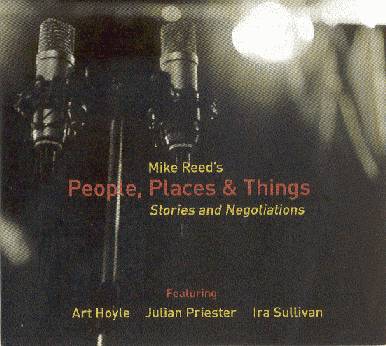 distribution in Belgium is done by Instant Jazz