MAY 22ND IS IMPOSSIBLE DAY

(from the SATURN newsgroup) 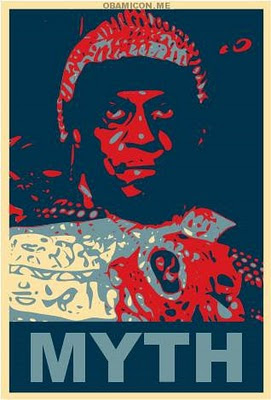 “The possible has been tried and failed.
Now it's time to try the impossible.”

The intergalactic messenger Sun Ra showed us how, with imagination, commitment and a love of beauty, one can create one's own future and make the impossible real.

We hereby dedicate MAY THE 22nd as IMPOSSIBLE DAY on Planet Earth. This is our day to raise the bar, the day to challenge our preconceptions of ourselves and surpass them, this is the annual renewal of our resolve to step beyond our limitations and reservations and become more than who we were, a day to be that tiny bit greater than who we are.

Sun Ra arrived here via the planet Saturn on a date that cannot be revealed "because of its astrological significance - the stars were set in a position where a spiritual being can arrive" Researchers have suggested an Arrival Date of May 22, 1914, although this remains unconfirmed. While he sometimes went by the name of Herman "Sonny' Blount, he also used the name Sonny Lee and claimed a surname of Arman; for approximately 40 years he was known as Sun Ra, one of the most astounding visionaries in twentieth century music.