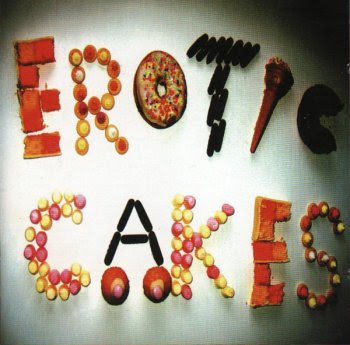 The Aristocrats played a stunning concert at 'De Paradox' in Eindhoven last week.
It got recorded and will be broadcast on Dutch radio shortly.

As you can imagine, all three Aristocrats put down an outstanding performance. It was, however, the first time that I saw Guthrie Govan live. He was incredible.