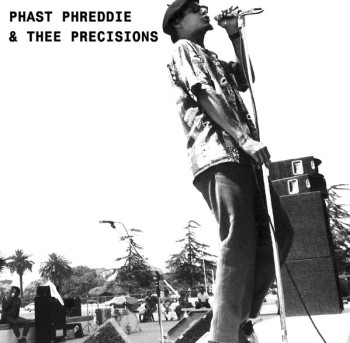 Last year, preparing the 35th anniversary of their "Limbo" album, Phast Phreddie released a 7" single on Spacecase records. It featured two tracks that could not be found on the original album, but were recorded at the same time, featuring FZ's 'Hungry Freaks, Daddy'.
Limited to 300 copies. 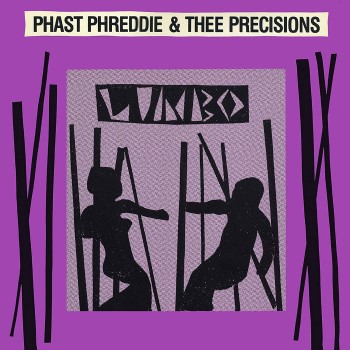 The deluxe re-issue of Phast Phreddie The Precisions 1984 "Limbo" album presents a lot of bonus material, including two FZ compostions: 'Peaches En Regalia' and 'Hungry Freaks Daddy'. The latter could be found on the 2019 7" on Spacecase records.