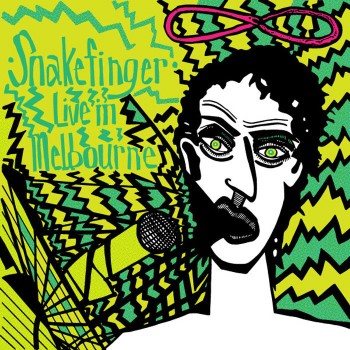 In 2015, the Secret Records label (from Madison, WI) released "Live In Melbourne" as a 2LP set in a limited edition of 300 copies.
2 LP's with three sides of music and one side screen printed.
This one's been out-of-print for ages.

So if you didn't get a copy the first time, you might still be able to get one now.
Comes with a digital download of this fabulous concert.