Lowell George with Linda Ronstadt at friends, live from the WHFS Studio in Maryland on March 19th 1974. On March 19, 1974, Lowell George and Linda Ronstadt dropped into Bethesda, Maryland radio station WHFS-FM to chat about music, touring, and records, as well as informally play a few tunes. The program was broadcast live and featured George and Ronstadt dueting on unplugged versions of Heartache (later a hit for Suzy Bogguss) and Sailin Shoes. They also did George's classic Willin with help from a few friends, and Lowell performs a solo version of another of his compositions, China White. 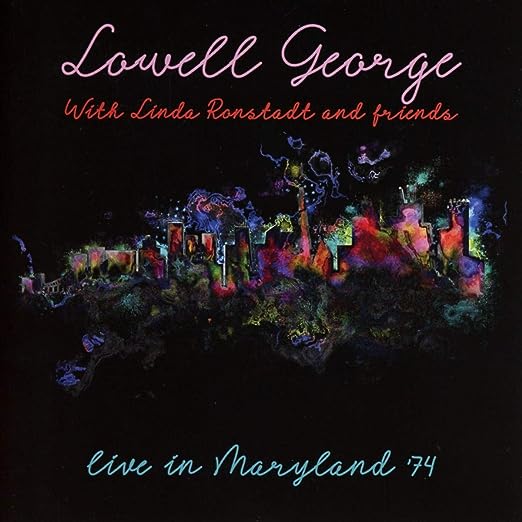