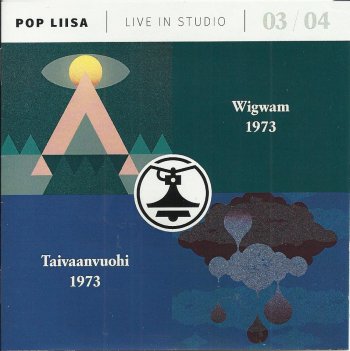 In 1973, Finnish progressive rock band Taivaanvuohi did a studio concert for Finnish radio. Their setlist included Frank Zappa's 'Orange County Lumber Truck'.
The Svart Records label has been releasing studio sessions by various bands in their "Pop Liisa" series.
The "03/04" release in this series includes a session by Wigwam plus the above mentioned session by Taivaanvuohi !!

A fine addition to The Others Of Invention.
http://www.united-mutations.com/z/frank_zappa/fz_ooi_albums.htm