This 10" vinyl picture disc bootleg got released earlier this year.
It was produced in a limited edition of 250 numbered copies.
Pictures of the cover and of both sides of the album have been added to the United Mutations Archives.
It's called "Dirty Love" and the small print says that it's a Rykodisc release for the Frank Zappa Fan Club Japan, but let's just say that I'm not too sure about that. 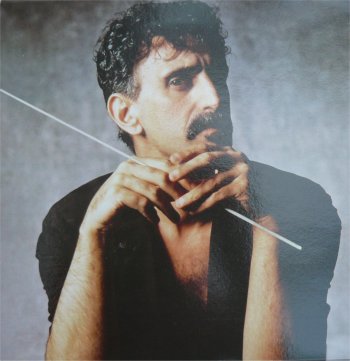 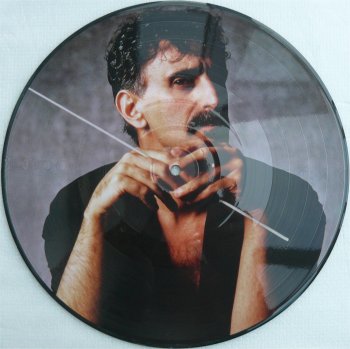 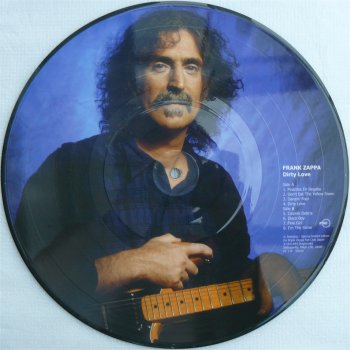