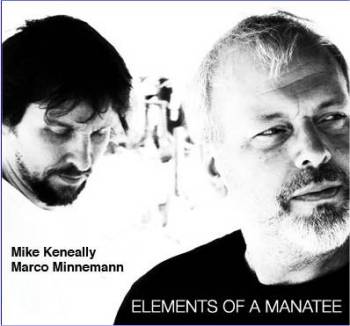 In the meantime, MK is still touring with Joe Satriani.
and Mike will be doing another live Ustream video chat on November 21.

And there's more as Dutch Radio 6 will be airing parts of the Steve Vai festival that was held in Groningen, NL, recently.
December 6 and 13, 2010 - 11 pm