Yesterday, the Sun Ra Arkestra performed the music for the "Space Is The Place" movie live in concert at the Bozar in Brussels.
It was OK, but the four songs that they played after the movie were awesome !! 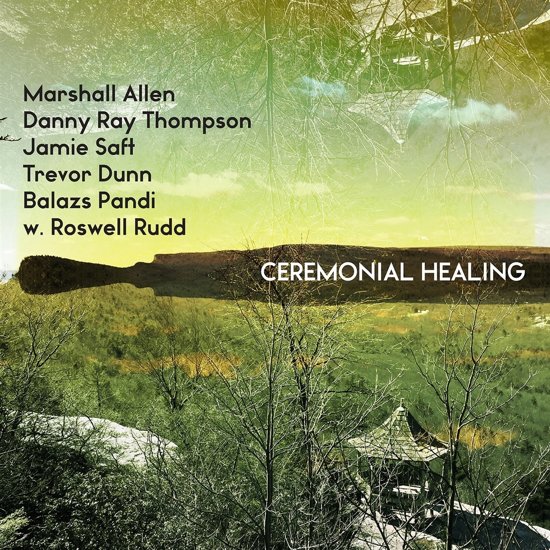