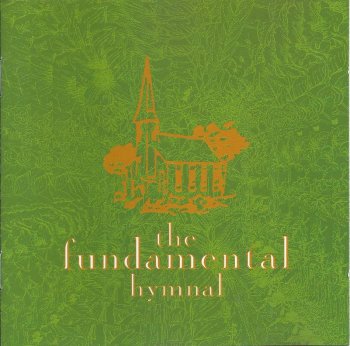 In 1989, Austrian record label Save (or Fundamental Safe) released an album by Camper Van Chadbourne, the collaboration between Camper Van Beethoven and Eugene Chadbourne. The album included 'Zappa Medley', Camper and Eugene's take on a some old Mothers material.
The same track got released on a sampler, "The Fundamental Hymnal", later the same year.

Email ThisBlogThis!Share to TwitterShare to FacebookShare to Pinterest
Labels: eugene chadbourne, others of invention, zappa