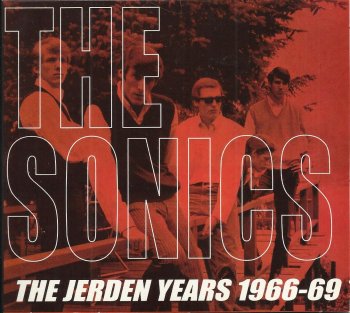 "The Jerden Years 1966-69" is another collection of early recordigns by The Sonics. As The Sonics recorded (a rather psychedlic version of) Frank Zappa's 'Anyway The Wind Blows' in 1967, it's also included on this album.

Another addition to The Others Of Invention, recordings that include Zappa coverversions.

Email ThisBlogThis!Share to TwitterShare to FacebookShare to Pinterest
Labels: frank zappa, others of invention