Andre Lewis performed and recorded with Frank Zappa and Johnny Guitar Watson to name two.
He also recorded four solo albums as Mandre.
His first album, the eponymous one, got released in 1977 and included Andre's take on FZ's 'Dirty Love'.

The album just got re-released on CD by the Fever Dream record label. 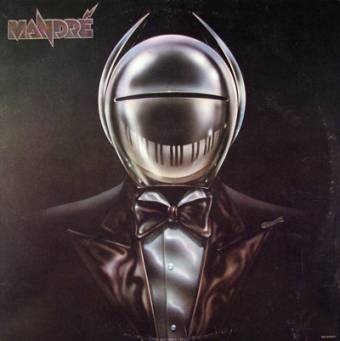 Email ThisBlogThis!Share to TwitterShare to FacebookShare to Pinterest
Labels: andre lewis, others of invention, zappa