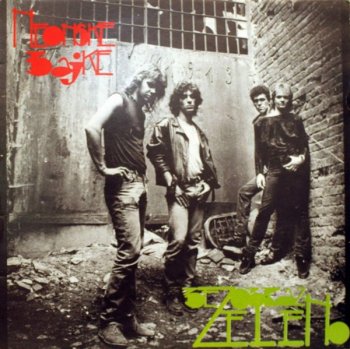 Bezobrazno Zeleno were a new wave / pop / rock band from Belgrade in former Yugoslavia. They recorded Frank Zappa's 'Bobby Brown' on their "Neonske Bajke" album in 1989.
In the Serbian language!

YouTube also hosts a more recent version by Vasa Zeleni's (lead singer of Bezobrazno Zeleno) latest project: the band Kurajberi. As far as I know, this version has not been released on record.

They also have The Peppers' "Under The Bridge" on their repertoire:

Thanks to Nikolai Zaharov for the info !!