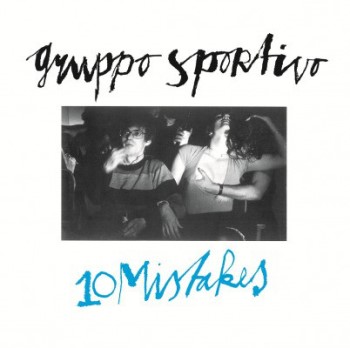 Dutch band Gruppo Sportivo's first (and fabulous) album got released in 1977.
It did get re-issued on CD a couple of times, but 2012 saw it released on a double 10" set.
On white vinyl.
Don't know if there's also a 10" black vinyl edition...
Beautiful.

Just listen to this track from "10 Mistakes" and tell me if the intro sounds familiar.