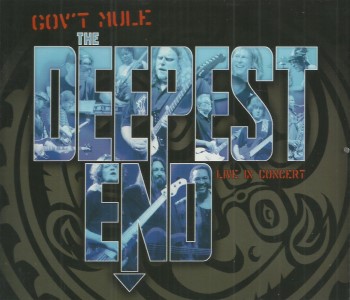 Two CD plus DVD set recorded live at the historic Deepest End Concert in New Orleans, LA on May 3rd, 2003. DVD includes 15 minutes of behind the scenes footage plus a photo gallery.