OHM IS WHERE THE ART IS


"Ohm" (Is Where The Art Is) is not just the title of a piece by The Residents, it's also the name of an illustrious label that started making CDR's available in 2015 with obscure recordings by The Residents.
Pretty expensive, in the true bootleg meaning of the word.

Housed in a jewel case with actual pictures as front and back side, the CDR's carry a glued label.
I bought the four 'pre-'Residents recording a little while ago.
The sound is very good.
Rumour has it that the recordings are sourced from a set of reels that were stolen from The Residents' archives.

In case you're wondering what the album covers look like, here's all four of them : 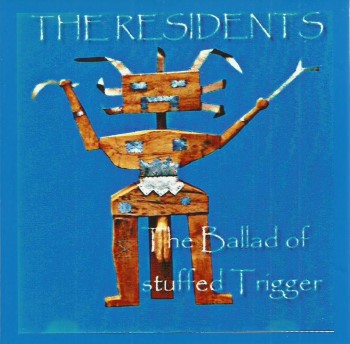 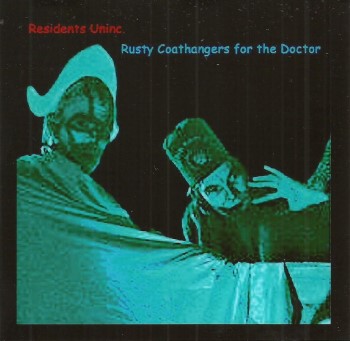 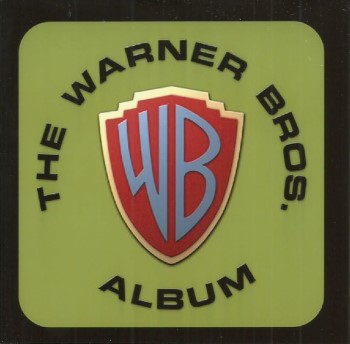 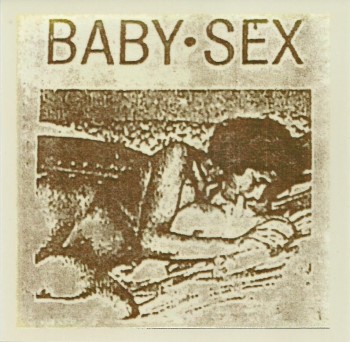