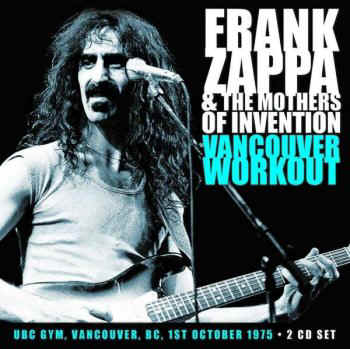 So a couple of weeks ago, I finally received "Vancouver Workout", a semi-official / radio-broadcast 2CD set that included Frank Zappa's October 1, 1975 concert at the 'Gym' in Vancouver.

The ZFT is missing a fine opportunity with these radio show recordings...