COPERNICUS - VICTIM OF THE SKY 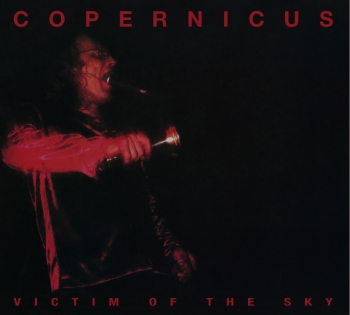 MoonJune Records has just re-released the second album by Copernicus.
Copernicus is a performance poet, declaiming his thoughts and ideas to the world. All in search for the absolute truth.
"Victim Of The Sky" (or of The Universe if you listen to Copernicus) got released on vinyl in 1986. Compared to his more recent releases where Copernicus dives into the quantumworld, "Victim Of The Sky" might be considered more accesible. Copernicus' lyrics are more down-to-earth and the music gets a more prominent place.

I like this. I like the way that Copernicus looks at the world. From an angle that noone else could imagine.