VARIOUS ARTISTS - THE SELF PRESERVATION SOCIETY 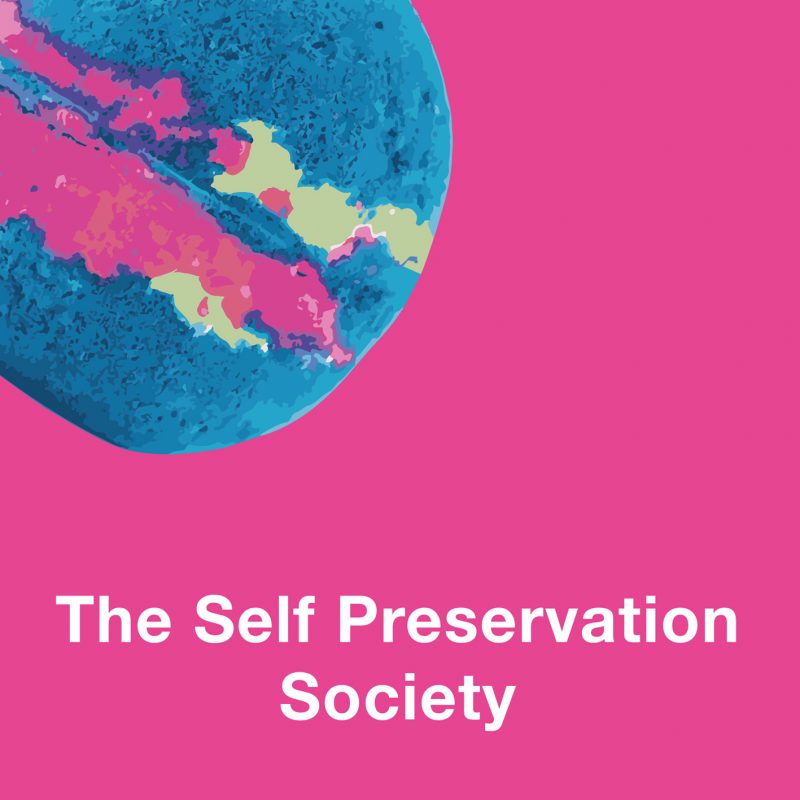 The Self Preservation Society
12" Triple Vinyl with USB
Various Artists

A cornucopia of carefully curated covers…
This triple vinyl album features 34 carefully-chosen songs from the late 1960s and early 1970s, from genres that encompass progressive, folk and psychedelic rock.

Curated by Lush’s Mark Constantine and performed by a galaxy of bright stars, the album captures a period of time that was rich with experimentation of all kinds, an era when anything and everything could happen. Original compositions from artists as diverse as Genesis, Cream, The Zombies, Nick Drake, The Doors and Frank Zappa have been given the deluxe treatment by a phalanx of great talent including Teddy Thompson, Eliza Carthy, Jackie Oates, Marry Waterson and Julie Tippetts.

It’s been three long years in the making; the result is an extraordinarily diverse and diverting record.

Side E features Frank Zappa's 'Montana', performed by Iamesh and the Secret Collective