I ordered one album (the Sun Ra one) over the internet from someone who sold a copy a couple of days in advance.
The other two (The Residents and the Frank Zappa one) I bought on Saturday morning at the Coffee & Vinyl record shop in Antwerp. I was glad to be there rather early as the shop only had one and two copies of these titles.
For one reason or another, however, the shop charged 47.25 euro per album.. A rip-off, as the price in other shops turned out to be 32.50 euro.
A friend of mine went to record shops to find all copies gone, so I wasn't feeling unhappy. Just ripped-off.

So if Record Store Day is about going to the record shop and being unable to find the album that you want, or about paying 5 or 10 euros extra over the internet, or about paying way too much for a brand-new release, they succeeded. 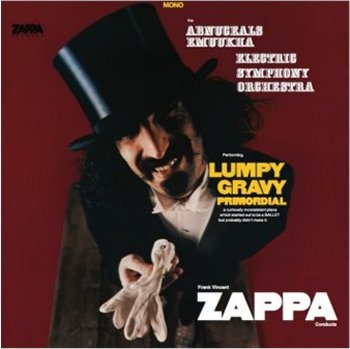