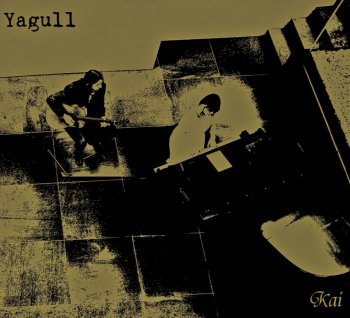 Yagull is Sasha Markovic's project.
Three years ago, the first Yagull album got released on ZoZe Records. It got distributed by the Moonjune label. The album was called "Films" and it presented contemporary chamber music.
Yagull's second album got released a couple of weeks ago. It's entitled "Kai" and it's a fine successor to "Films".