THE RESIDENTS - I CAN'T GET NO SATISFACTION ! 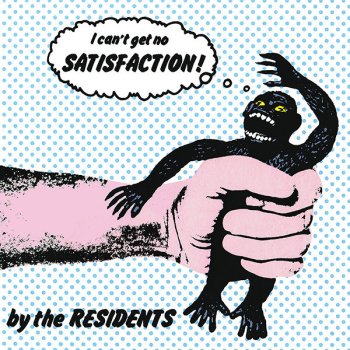 The Superior Viaduct record label is re-releasing what they call 'classic punk singles' from the seventies and eighties. One of these will be 'Satisfaction' by The Residents.
The re-release will be a limited edition, on purple vinyl.

And where would we all be without Devo's version :