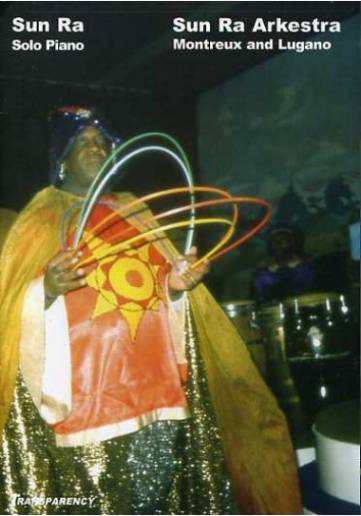 Adding bits and pieces to the immense Sun Ra discography, I just added some data for this 2005 DVD-release on the Transparency label.

It's a quite interesting collection, but as the video quality isn't top, this is for hardcore fans only.